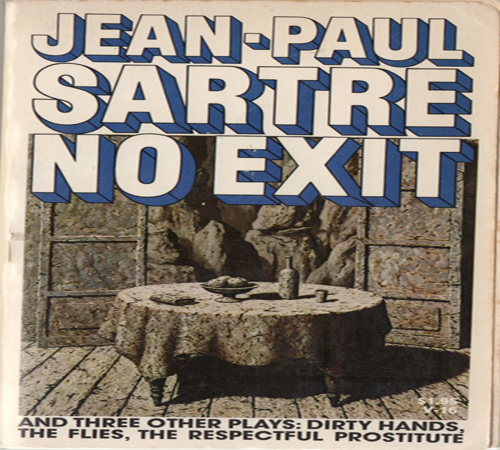 I remember that time when I took French in college when we had to read Les Mouches by Sartre in French no less.  OK, I’d be a liar if I didn’t admit to also having the English version side by side.SoLOL

But how I remember the struggle.SoLOL!

Having shared that, tonight I saw No Exit by Sartre at The Pearl Theatre, 555 West 42nd Street, between 11th and 12th Avenue.

Now I’ve seen several plays by The Pearl Theater Company (I really love their resident actors and their choice of plays) but tonight was really special to me.

I wasSoLOL returning to the scene of the crime to see if Sartre and I would get along.LOL

Well, the good news is that of course the production was in English and so I considered myself ahead of the curve just on that information alone and the play did not disappoint.

So now there are three characters in this play.

There was one guy, Cradeau and two very different types of women named Inez and Estelle.

Now of course each of them has a story!

A story about their life on earth, what made up their character, what they’re struggles were and how and why they wound up in hell.

The problem is that whoever they were on earth before they wound up in hell, both the good, the bad and the very bad is what they bring to their new home in hell.

And so basically this is a story of three people who lived in their own private hells while back on earth and then came to their after-life hell and found themselves engaged in the same type of “hellish” emotional lifestyle that they struggled with while back on earth.

And so it was my definite impression that Sartre was telling the audience and meLOL that it’s best to do your healing when you’re alive because you never knowLOL where your travels might take you…!

So I totally recommend that you see No Exit because it will definitely give you a lot of food for thought! 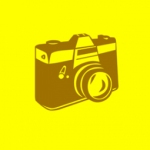 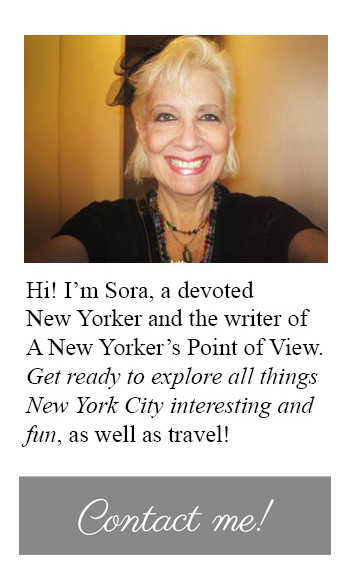