Today I came across this so fun art form and wanted to share it with my New Yorker Point of View readers!

Here’s just a sample and then I’ll tell you more about Terry. 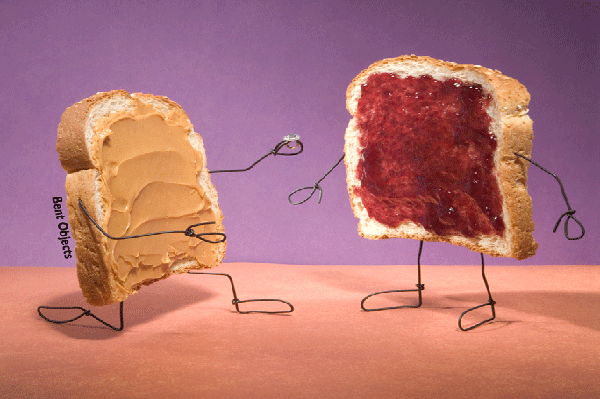 So I found out that Terry Border spent most of his life in the Indianapolis, Indiana area.  Also that he graduated from Ball State University with a B.S. in Fine Art Photography.  For many years Terry did photography but he wasn’t really content with that so in 2006 he began what he calls his Bent Objects Project.

What Terry was interested in was adding wire to ordinary objects to then pose them as living characters(like the above peanut butter, jam and 2 slices of white bread as seen in the photo above) always having his characters telling a story and then photographing them!!

People really liked Terry’s work and now he has two published books out which showcase his Bent Object Projects and both of his books are published by Running Press.

So below are some more of Terry Border Bent Objects!  Enjoy! 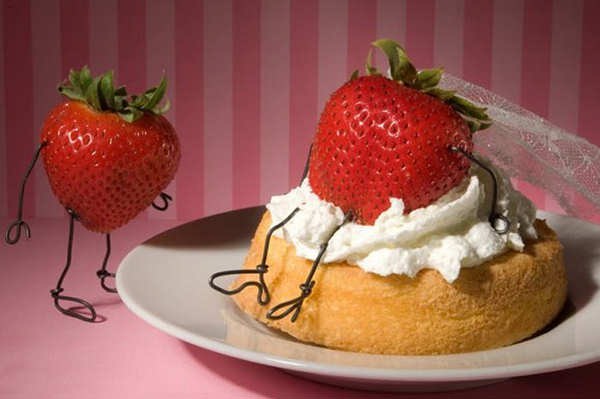 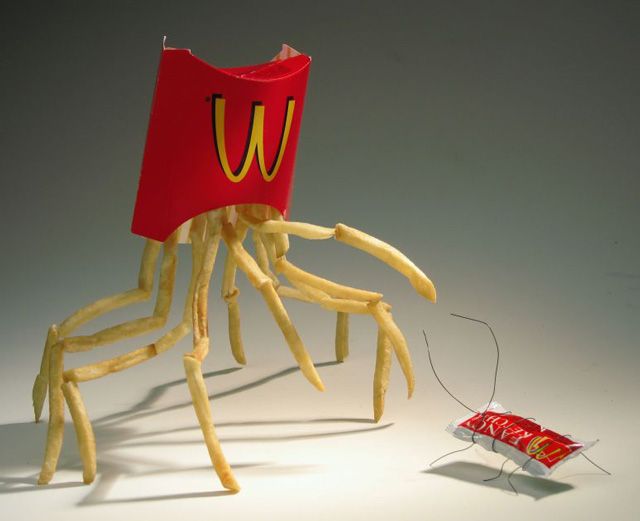